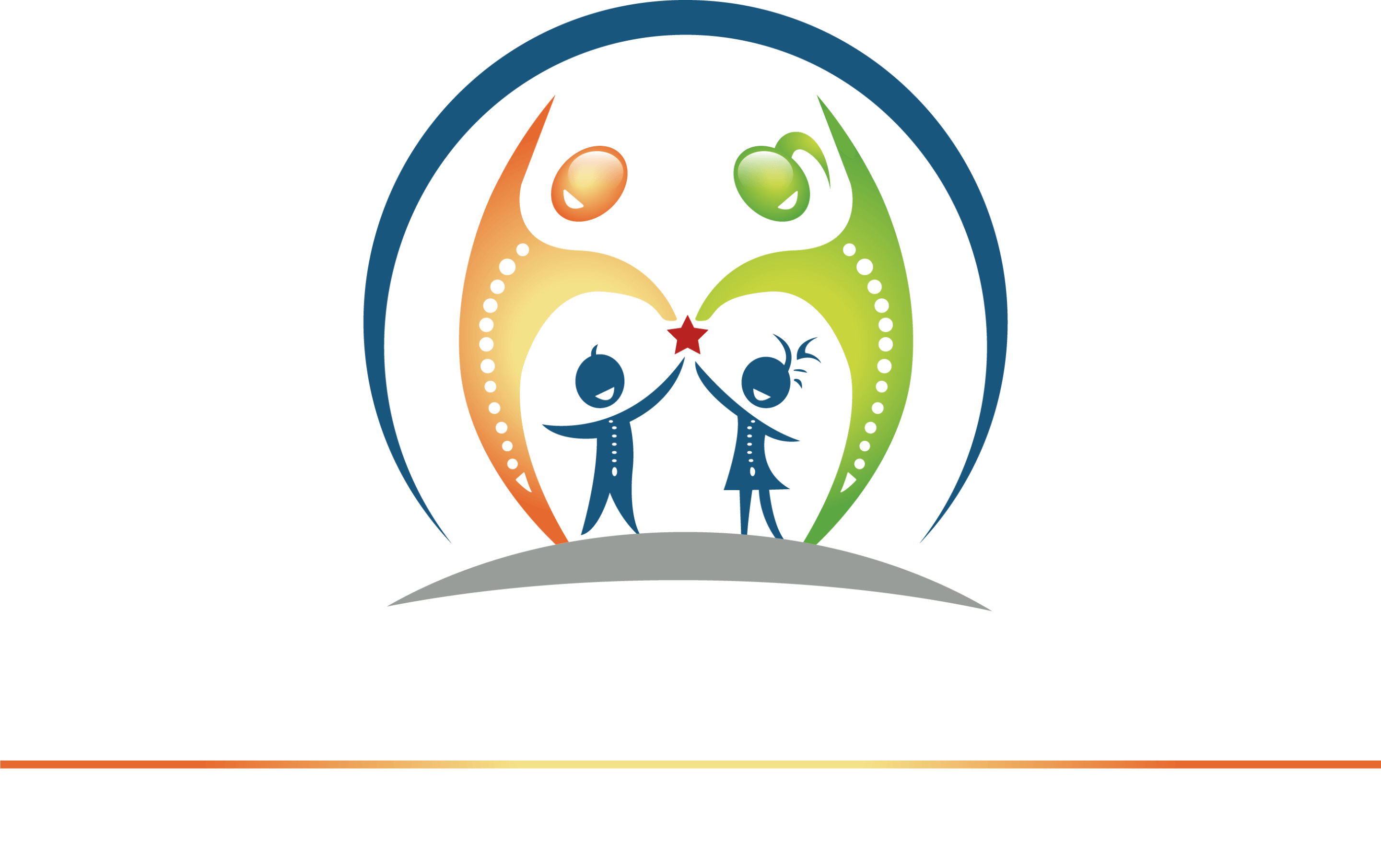 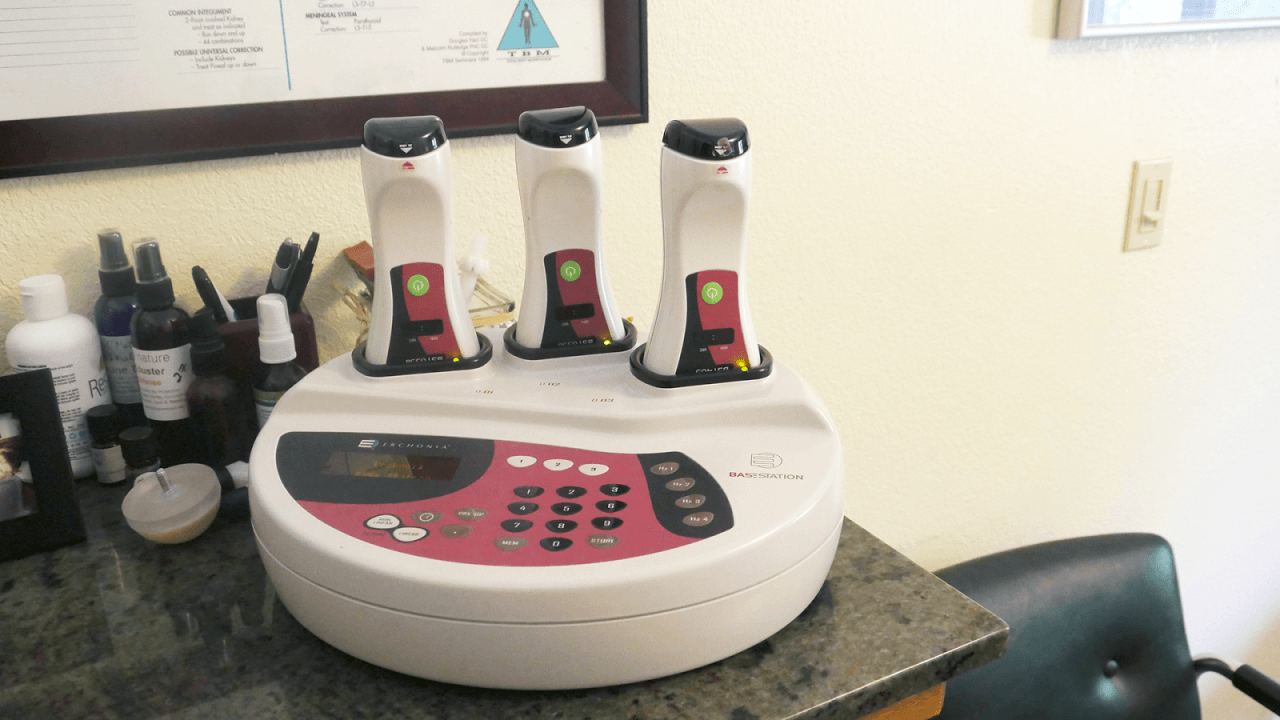 Low Level Laser Therapy (LLLT) has been used worldwide for over 40 years to relieve pain, remove scars, heal wounds, regenerate nerves an solve addictions. On January 17th, 2002, the first U.S. Low Level Laser Therapy (LLLT) company, Erchonia, the laser you’re being treated with, received FDA clearance through clinical trial. The study took 100 patients complaining of Neck and Shoulder pain. Half were treated with a useless red light (placebo group), similar to that on a computer mouse or grocery check-out, and the other half received LLLT. The treatment group beat the placebo group by 66% faster relief and more complete relief, a remarkable margin. Such a study is known as “double blind” research, and is the gold standard for measuring the validity of a therapy. Similar studies have been passed by the FDA for Carpal Tunnel, Wounds and Scar Tissue. There are over 2000 published studies on LLLT reporting zero negative side effects. Visit www.Erchonia.com for in-depth research.

What can I expect from this therapy? 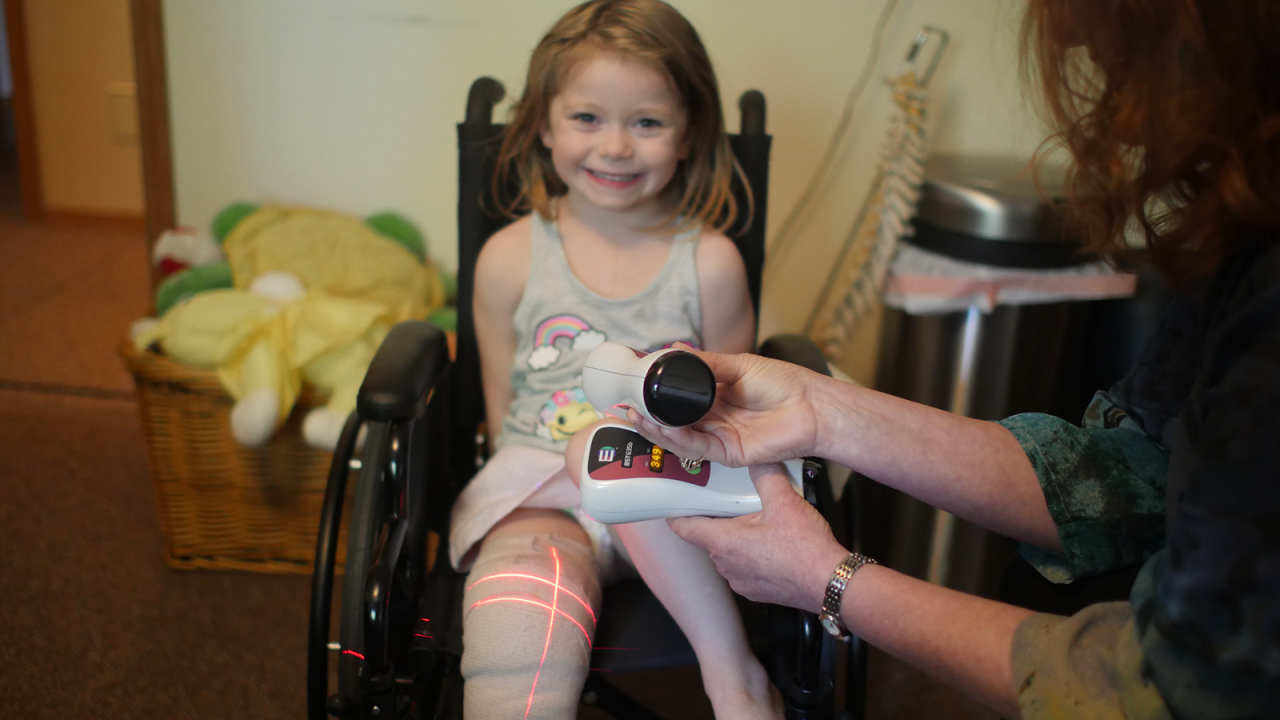 In a nutshell, Low Level Laser Therapy (LLLT) causes tissues to heal faster-muscle, skin and nerve 66% faster according to the above FDA study. Specifically, LLLT works at the cell level. Human cells produce a chemical known as ATP (adenosine triphosphate) to run the body and heal tissue. All of our body’s activities result from the use of ATP, its like gasoline to a car. LLLT stimulates a micro-structure within the cells called the mitochondria (nicknamed the “powerhouse” because it produces ATP) to produce slightly higher amounts of ATP. Thus with more ATP at the cell level, tissues heal faster, and therefore relief comes quicker. 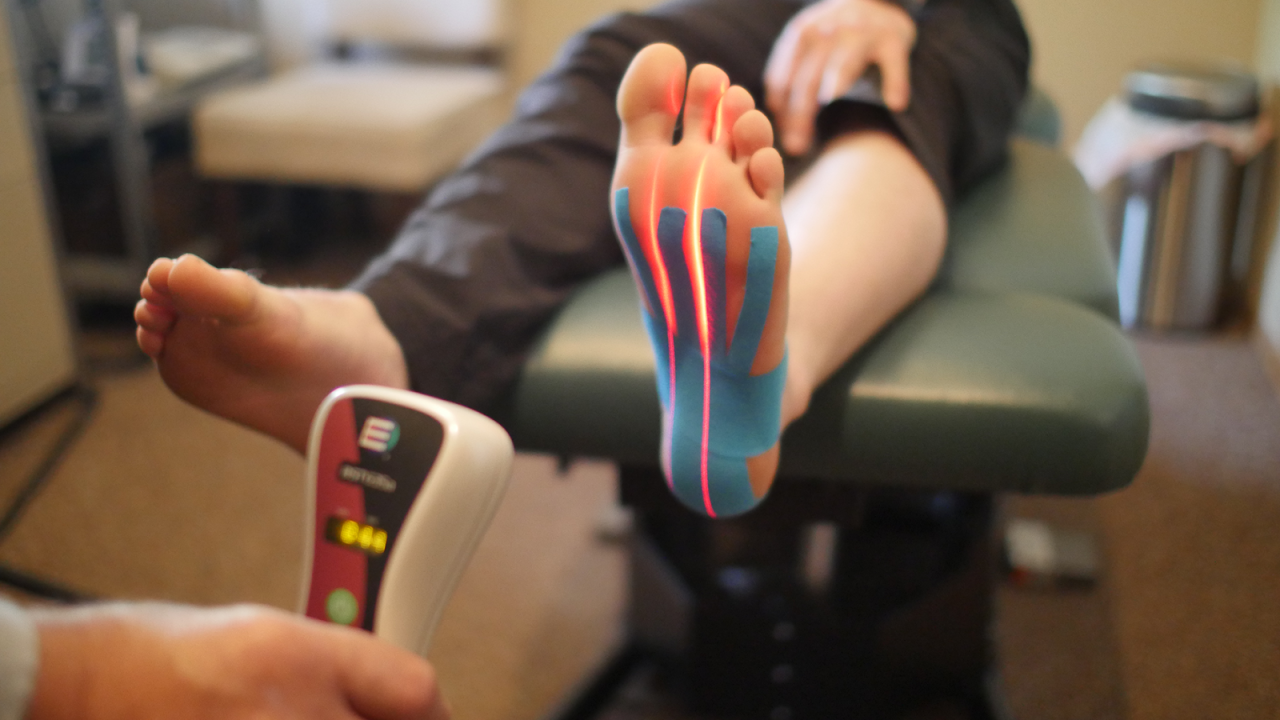 As is true of many alternative therapies, you may receive alternative benefits to being treated, in addition to what you wanted in the first place. This is because the ATP being produced is “systemic”, meaning although we’re focusing the laser on a particular area; the ATP is ultimately being sent throughout your entire body. The list of symptoms responding to LLLT is growing, and more valid research is being performed on a daily basis. 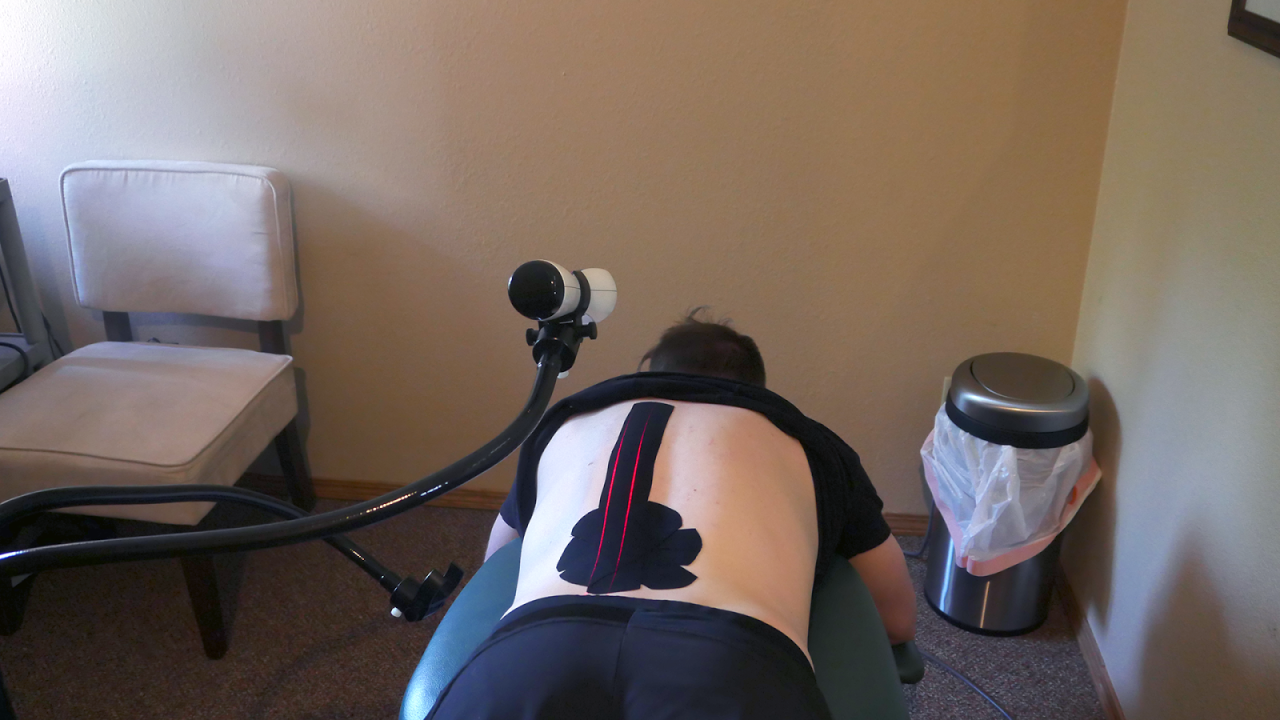 In general, 4-12 treatments are necessary to begin the healing process of tissue, although in some cases relief can begin immediately. Maximum treatment would be 1x per day per area, minimum would be 1x per week to still see results. Multiple areas are complaint may be treated. This treatment cycle may need to be repeated, and eventually spread out. 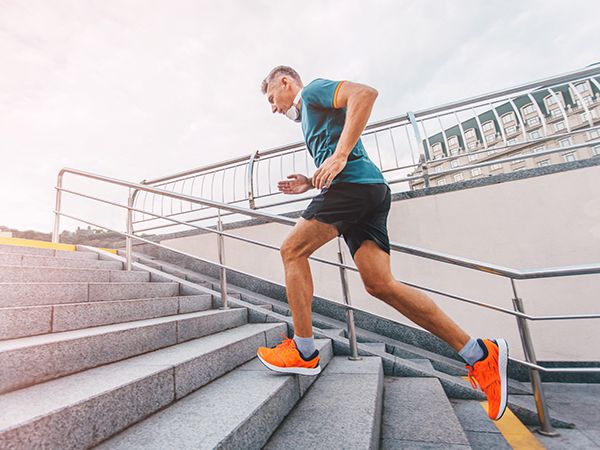 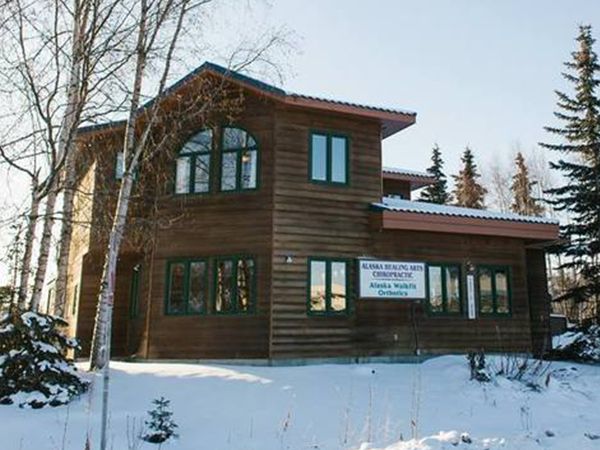 At Alaska Healing Arts Chiropractic, we provide the highest quality chiropractic care to all our patients. Schedule your appointment today.